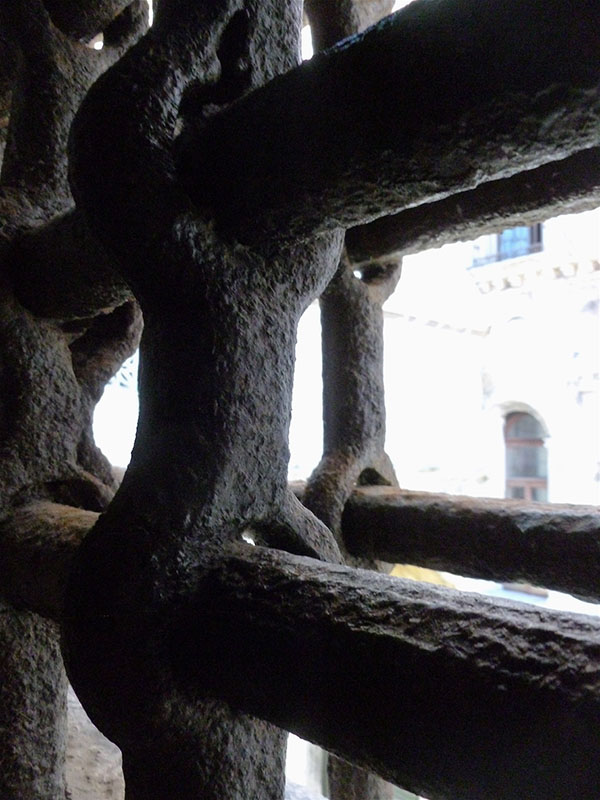 Locked Down in London, Day 25: ISS

Sometimes when the weather is nice and the night is clear, I check when the ISS is  due to pass overhead at a reasonable hour and then sit in the garden waiting to spot it. And I think of the people aboard, and of space, and of science and adventure; and I nightdream of a future when mankind will, somehow, crack the secret of travelling faster than light or through wormholes, or what-do-I-care, as long as they will be able to get to the centre of our galaxy and even to far away galaxies and live on other planets.

The ISS is not passing anywhere near me for a while (you’re in luck in North America around the US-Canadian border and in Australia and New-Zealand) but the reason why I mention them is because since this whole lockdown madness started, several of the astronauts on board talked about how they cope with their isolation and being locked into a small space.

So imagine yourselves on board of the ISS, people!

Imagine yourself on board a spaceship en route to Saturn:

The ship was still only thirty days from Earth; yet David Bowman sometimes found it hard to believe that he had ever known any other existence than the closed little world of Discovery. All his years of training, all his earlier missions to the Moon and Mars, seemed to belong to another man, in another life.

Frank Poole admitted to the same feelings, and had sometimes joking regretted that the nearest psychiatrist was the better part of a hundred million miles away. But this sense of isolation and estrangement was easy enough to understand, and certainly indicated no abnormality. In the fifty years since men had ventured into space, there had never been a mission quite like this.

It had begun, five years ago, as Project Jupiter – the first manned round trip to the greatest of the planets. The ship was nearly ready for the two-year voyage when, somewhat abruptly, the mission profile had been changed.

Discovery would still go to Jupiter; but she would not stop there. She would not even slacken speed as she raced through the far-ranging Jovian satellite system. On the contrary – she would use the gravitational field of the giant world as a sling, to cast her even further from the Sun. Like a comet, she would streak on across the outer reaches of the Solar System to her ultimate goal, the ringed glory of Saturn. And she would never return…